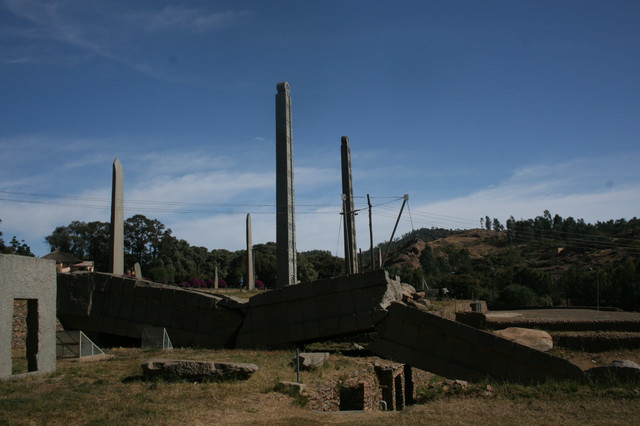 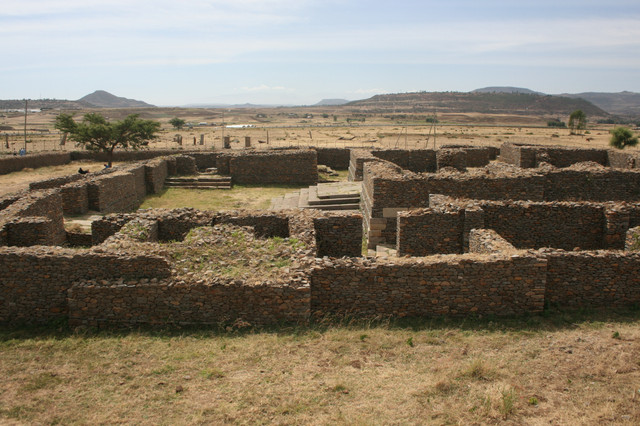 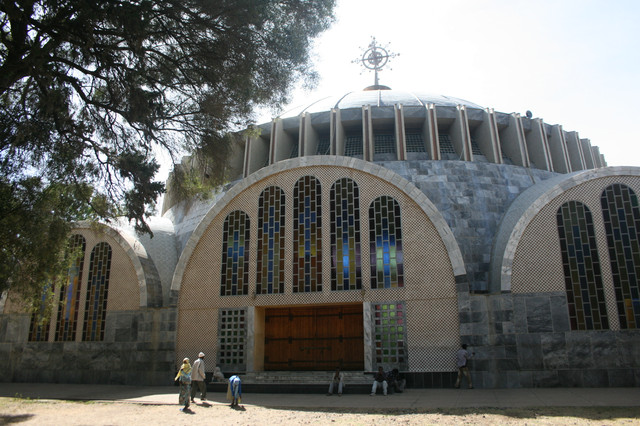 About 3,000 years ago, the city of Axum became the royal capital where the wealth of the empire was used to build one of the greatest ancient cities in Africa. Merchants, ambassadors, travelers and people came and went marveling at the city with its five–story palaces, intricate water system, gold and silver coins and its mysterious and marvelous obelisks.
These great monolithic stelae carved from single pieces of granite in the 1st century BC were the glory of ancient Axum. Though there are more than one thousand obelisks, only three of them are patterned with false doors and windows. These pre-Christian centers of worship, seem to represent a giant sundial where sacrifices were made to the sun and planets. The semicircular tops of these ancient skyscrapers may represent the moon.
The most sacred site in the holy city is the church of St. Mary of Zion where the original Ark of the Covenant (Mosses’Ark) is said to be kept in a small sanctuary. 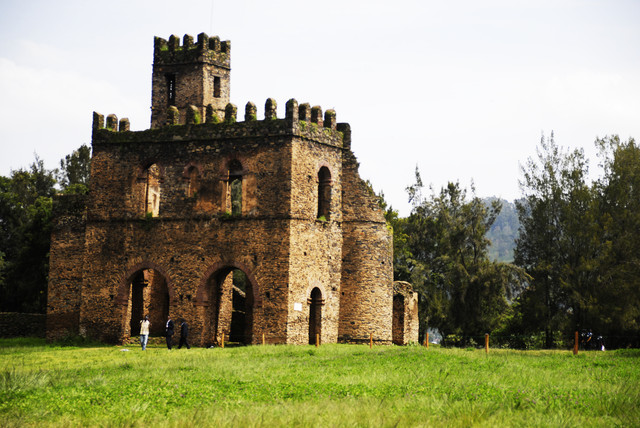 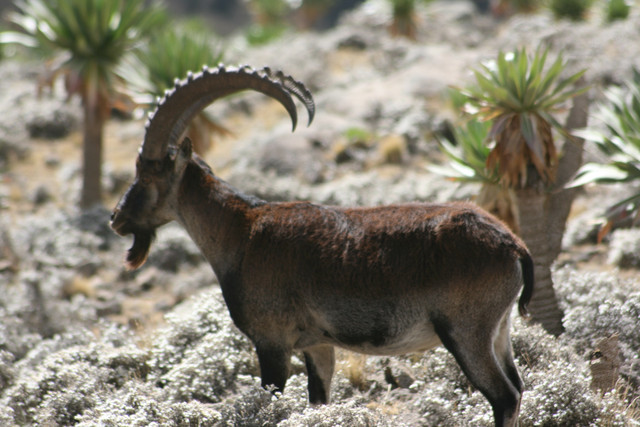 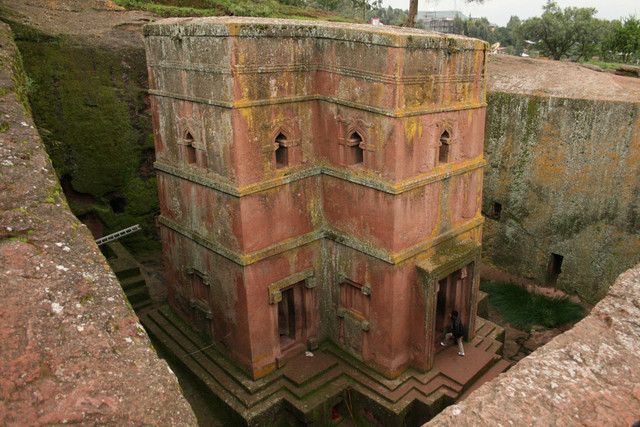 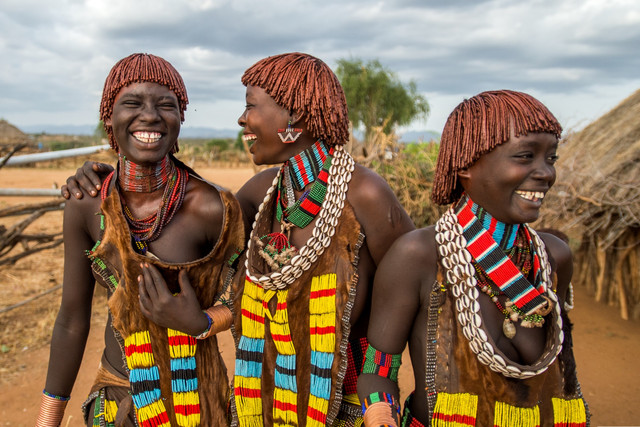