Holidays in march in Ethiopia

In the month of March we have the biggest holidays in ethiopia like Adwa (The defeat of colonoialists by ethiopians). 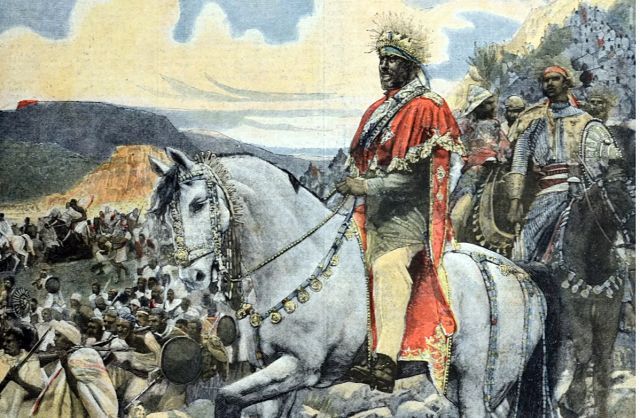 Adwa (The defeat of colonoialists by ethiopians)

Battle of Adwa, Adwa also spelled Adowa or Italian Adua, (March 1, 1896), military clash at Adwa, in north-central Ethiopia, between the Ethiopian army of Emperor Menilek II and Italian forces. The Ethiopian army’s victory checked Italy’s attempt to build an empire in Africa. The victory had further significance for being the first crushing defeat of a European power by African forces during the colonial era.Menilek’s victory over the Italians gave him significant credibility with the European powers, bolstered his mandate at home, and provided the Ethiopian kingdom with a period of peace in which it was able expand and flourish, in contrast to most of the rest of the African continent at that time, which was embroiled in colonial conflicts. Various treaties concluded with Italy, France, and Great Britain in the years up to 1908 fixed the borders of Ethiopia with the neighbouring territories ruled by the European powers. 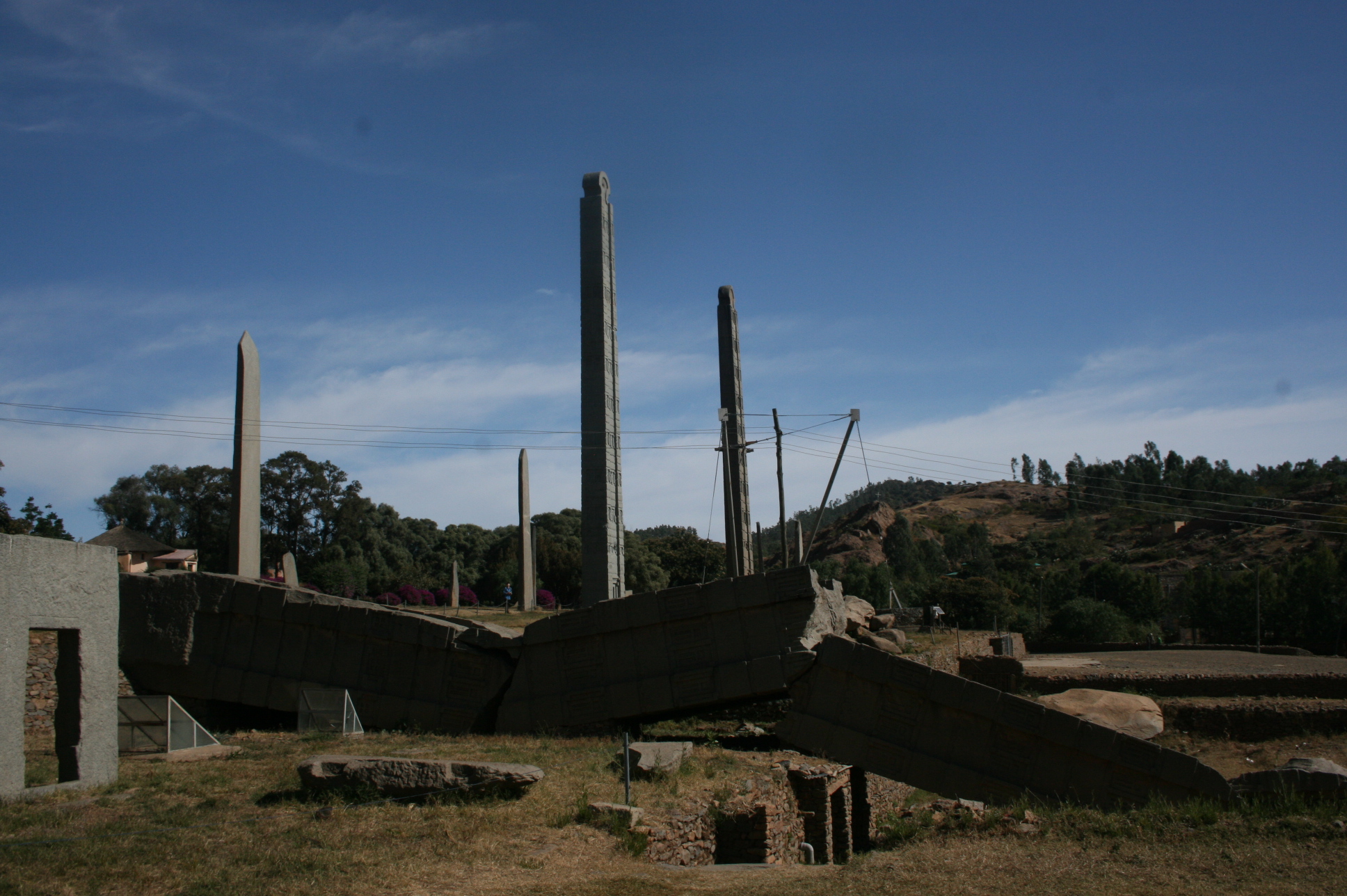